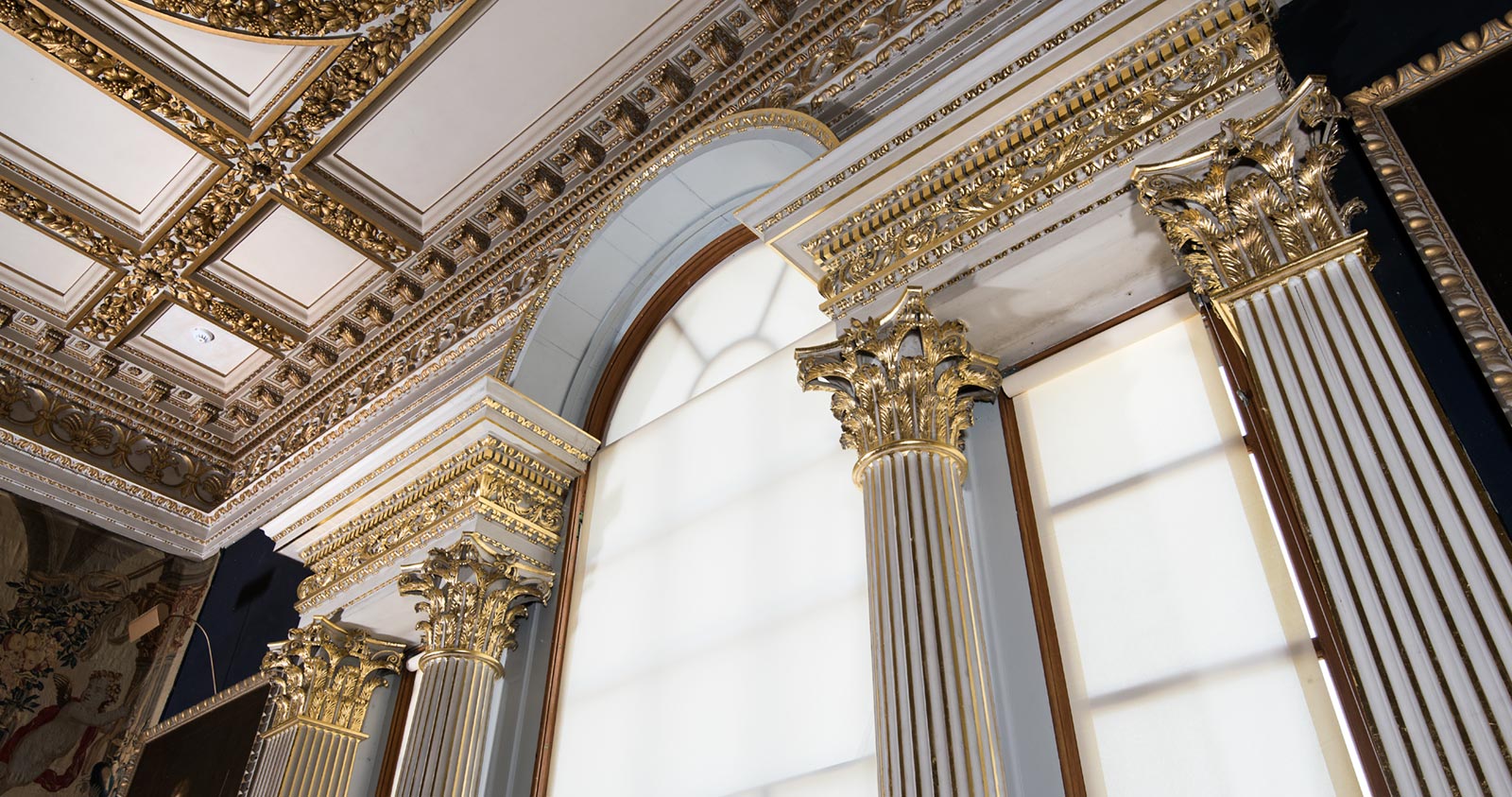 Rupert started his gilding career in 2006, initially working for one of London's leading gilding companies on an architectural gilding project in a church. Subsequent projects included a large house in Mayfair and a hunting lodge in Berkshire.

Rupert has completed several courses at various art colleges, including West Dean and Kennington art college, to further his skills. He has also spent some time at the Wallace collection in London. Rupert has worked extensively on architectural gilding projects at Holkham Hall, where he has ongoing commissions. Rupert has also worked on projects at many other stately homes and works extensively with interior designers and property developers in the UK.